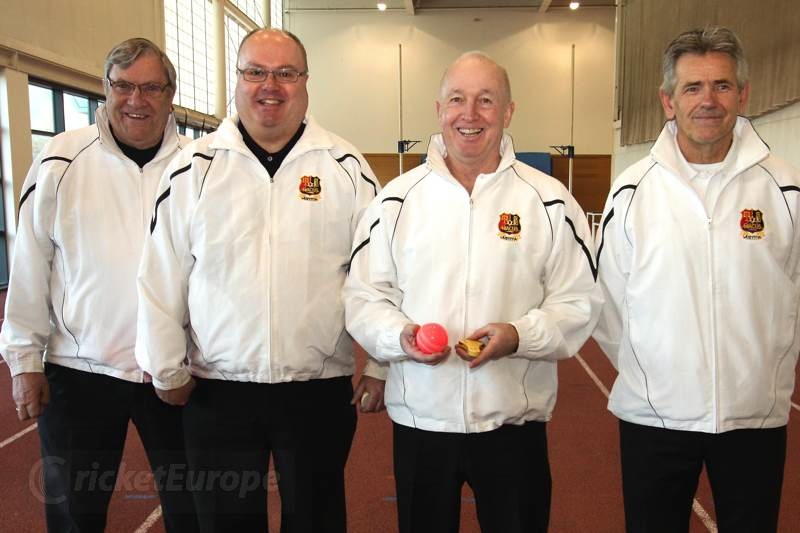 Teams from Irish Universities such as Sligo, Galway, Cork ,Dubiln and University of Ulster met in an indoor six-a-side tournament held at the sports facility in Jordanstown over the last weekend of January. The Annual event is organised by Dr Murray Power with local support from Andy xxxxx at Jordanstown, and is very well attended by the Universities. It is a very competitive tournament which was won by our local University of Ulster. A team of our local Umpires from NIACUS presided over all the matches. These were Alan Neill, Andy and Jonny Kennedy, Wylie McKinty, Dessie Milne and Alex Adams. A very enjoyable weekend was had by all and it proved a valuable pre=season warmup for all who attended.